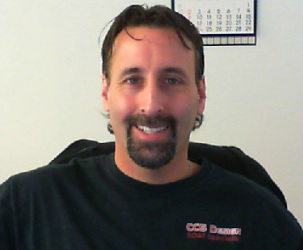 Chris has designed, built and integrated equipment in the automotive industry for the past 21 years. In 2005 Chris brought his expertise and knowledge to the End of Arm Tooling aspect of automation where he quickly made his name known for continuously improving the design, quality, service and support supplied with End of Arm Tooling. In 2011 Chris opened the doors to CCS Design LLC with a simple philosophy. “Exceed the Customer’s Expectations”